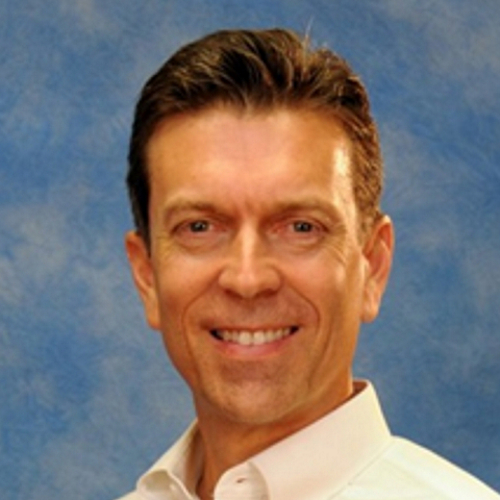 Director of Policy and Programs with the NC Tobacco Prevention and Control Branch (TPCB), Division of Public Health, NC Department of Health and Human Services.  Jim’s major responsibilities include providing statewide leadership and expertise on tobacco use prevention and control policy and programmatic solutions. Prior to his current position, (1992-2000) Jim served as Field Director for Policy and Programs with Project ASSIST, now known as the Tobacco Prevention and Control Branch. Jim also served as Governor James B. Hunt’s Advisor on teen tobacco use prevention.  Prior to Project ASSIST, Jim served as a staff member with the National Cancer Institute’s COMMIT Project in Raleigh, NC–a comprehensive community-based research trial to reduce and prevent tobacco use.  Jim has published several articles on tobacco use prevention and control and he has conducted numerous local, state, and national level presentations on policies and programs to prevent and reduce tobacco use.  He has also served on multiple national committees including the ASSIST National Strategic Planning Subcommittee and the Tobacco Control Network. Jim is a native of Virginia. Jim received his Master’s (1986) and Bachelor’s degrees (1984) in Community Health Education from Virginia Tech. He worked as a Director of Worksite Health Promotion with the Virginia Department of Health, Mount Rogers Health District from 1986 – 1989, before relocating to North Carolina.