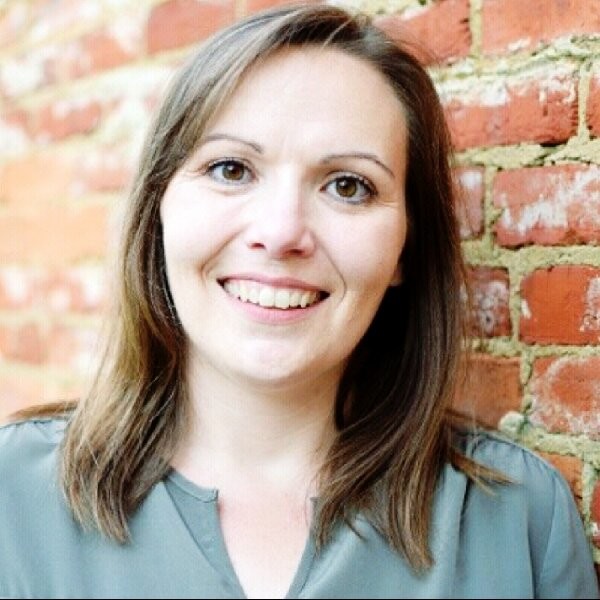 Jessica has nearly two decades of experience and is a private practitioner specializing in treating Trauma & Stress Related Disorders, Anxiety Disorders, and Addictions. She earned her Master of Social Work and became certified in Social Work Practice with the Deaf and Hard of Hearing from East Carolina University. Jessica is active in leadership roles with the National Association of Social Workers (NASW) at the local, state, and national levels: Co-Chair of NASW-NC’s Greenville’s Local Program Unit from 2005 to 2012; Elected as NASW-NC’s President Elect from 2011 to 2012; NASW-NC’s President from 2012 to 2014; Jessica has been a Delegate for NASW-NC from 2011 to 2018.  She was appointed to NASW’s Alcohol, Tobacco and Other Drug (ATOD) Specialty Section Committee as a committee member in 2008, appointed as the Chair in 2010 to 2016, and returned to a committee member from 2016 to 2018.  Jessica is involved with Addiction Professionals of North Carolina, in which she is currently the Vice President.  Jessica is the Associate Clinical Director of Eastern Carolina Critical Incident Stress Management Association.  Additionally, she has composed many professional newsletter articles, compiled a six-hour continuing education curriculum and has presented nationwide at numerous conferences. She also received the East Carolina University School of Social Work Rising Star Alumni Award in 2012, the 2005 Community Service Award from the Wilson Resource Center for the Deaf and Hard of Hearing, was nominated for the 2017 East Carolina University’s Division of Student Affairs 40 Under 40 Leadership Awards and was a recipient of the 2018 East Carolina University’s Division of Student Affairs 40 Under 40 Leadership Awards.