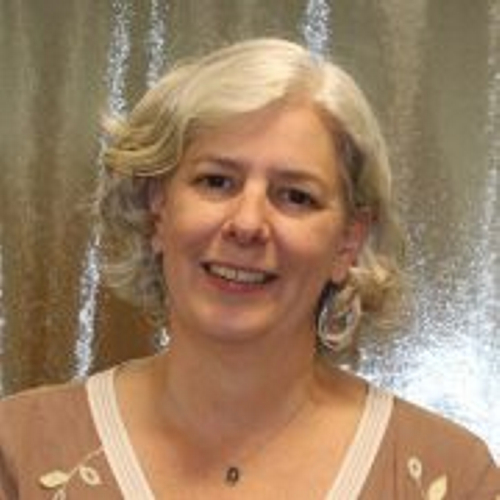 Bebe Smith is director of mental health and coordinator of the NC Evidence Based Practices Center. She is also project coordinator for the Crisis Navigation Project, a collaboration between SR-AHEC, Duke University Medical Center, and NAMI-NC to promote the use of psychiatric advance directives. Prior to joining SR-AHEC, she worked for 21 years at the University of North Carolina at Chapel Hill in the Department of Psychiatry and the School of Social Work. She has taught mental health professionals from multiple disciplines in clinical and academic settings. Her clinical work has focused on providing evidence-based treatment and services to persons who live with schizophrenia and other severe mental illnesses. She helped develop OASIS, the first early psychosis program in North Carolina, at UNC in 2005, and was a founder of the UNC Center for Excellence in Community Mental Health in 2008. She also led a pilot of Critical Time Intervention (CTI) from 2012-2015. CTI was adopted for statewide expansion in 2014. She is a trainer in Family Psychoeducation and Critical Time Intervention. She was the NASW-NC Social Worker of the Year in 2012,  and won the Bryan Public Service Award from the Carolina Center for Public Service in 2015.

Outcomes: Why Do They Matter and How Can I Measure Them?