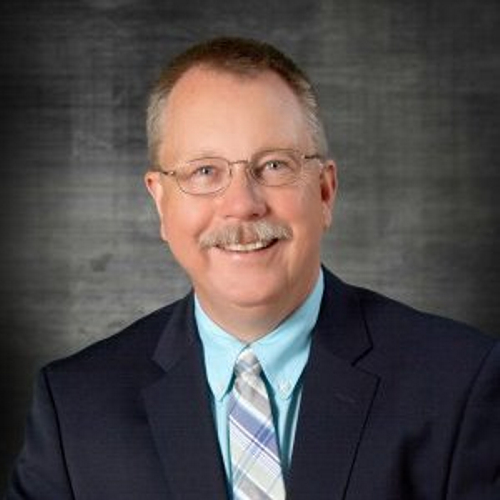 Robert E Martin is the President of R E Martin and Associates. He and his associates provide intervention services, professional consultation and professional education and sober transportation. He has facilitated over four hundred interventions in his career. He is a very respected professional who has been a leader in the substance abuse disorder treatment field for over twenty-four years.  A national expert on substances of abuse and treatment, he has appeared in USA Today, The New York Times, The Charlotte Observer and other print media and on numerous occasions on ABC, NBC, CBS and FOX television as expert on drug diversion by healthcare professionals, the opiate epidemic, prescription drug abuse, designer drugs, alcohol use disorder treatment and other addiction topics.

Robert is very passionate about the treatment of Substance Use Disorder patients. His varied professional background as an employee assistance counselor, attorney and police sergeant give him a unique objective approach to the field. He has presented to the international Employee Assistance Professional Association, the National RX Drug Summit (2014), North Carolina Employee Assistance Professional conferences, North Carolina American Case Management Association conference and numerous other professional training venues. He has appeared in USA Today and on NBC, ABC, CBS and FOX television as an expert in heroin, opioid abuse and other addiction topics.  He served as a professional advisor to Damian Lewis and the writers of Homeland for background on heroin withdrawal in the character Lewis played, Sergeant Brody.

Robert faced his own alcohol and drug problems. He understands what families experience. He has been sober since February 1991.

The Opiate Epidemic: The Politics, Failed Promises, Changes and Progress